Location, location, location is the estate agent’s refrain, and much the same can be said of cities – where a city is located has a huge influence on its development. A prime example of this is the Indonesian capital, Jakarta, which faces myriad threats from flooding and sea level rises to pollution, earthquakes and overpopulation.

A sprawling city of more than 30 million people, Jakarta sits on a low, flat alluvial plain through which 13 rivers flow, all of which are prone to flooding during Monsoon season. Forty per cent of the city is below sea level leaving it exposed to rising sea levels.

This vulnerability has been exacerbated by man-made issues. Less than half the city’s population has access to piped water, and the Illegal extraction of groundwater – both by businesses and the public – has caused subsidence, with some parts of northern Jakarta sinking four metres in the past twenty years.

And with sea levels predicted to rise – the IPCC estimates that without a reduction in emissions, global seal levels could rise one metre by 2100 – the Indonesian capital is in a precarious situation.

“Because we are a city in a delta, we are prone to flooding; the water comes from the mountains in the southern part of the city, and tidal waves come from Jakarta Bay in the north, and these are the main threats we face due to climate change,” he says.

Jakarta saw a huge influx of people in the 1960s and ‘70s, and the city’s infrastructure never caught up. This can be seen in the informal urban neighbourhoods – or Kampung – which have sprung up around the coast and are most vulnerable to flooding.

And it is these most vulnerable communities, many of which are located on the city’s northern coast, that have no access to piped water. “Water is a basic need, and we know that many floods are caused by land subsidence, as a lot of ground water is being extracted,” Ferry says. “The city is investing in the supply of water so there is no need to extract water from the ground, and we are also enforcing the law against those who are illegally extracting water.”

The city authorities are taking action in other areas too. After massive flooding in 2013, a large-scale renovation of the city’s rivers, reservoirs and flood canals took place, with rubbish and debris removed in an attempt to unclog the system. The National Capital Integrated Coastal Development (NCICD) project was also launched, although that is under the auspices of the national government.

While Jakarta has its own set of unique challenges, it can look elsewhere in Asia for solutions. “We can see what is happening in Bangkok, and Singapore,” Ferry says. Singapore – which imports 50 per cent of its water from Malaysia – catches rainwater and even recycles sewage, both expensive but necessary strategies.

Of course, Jakarta’s problems are not confined to water. Its air quality is poor and the city has committed to build more green spaces, both to boost public health, reduce the effects of pollution and the duration of floods. The aim is to increase green open spaces from 10 per cent to 30 per cent of the city’s 662 km2 by 2030.

The city is working with C40, a network of cities around the world that has committed to meaningful climate action. As part of this, Jakarta is working towards greening its transport system, and has introduced 30 electric buses so far. “We will have 100 electric buses operating by the end of the year, and our aim is to have all of our bus fleet electrified by 2030,” says Ferry. 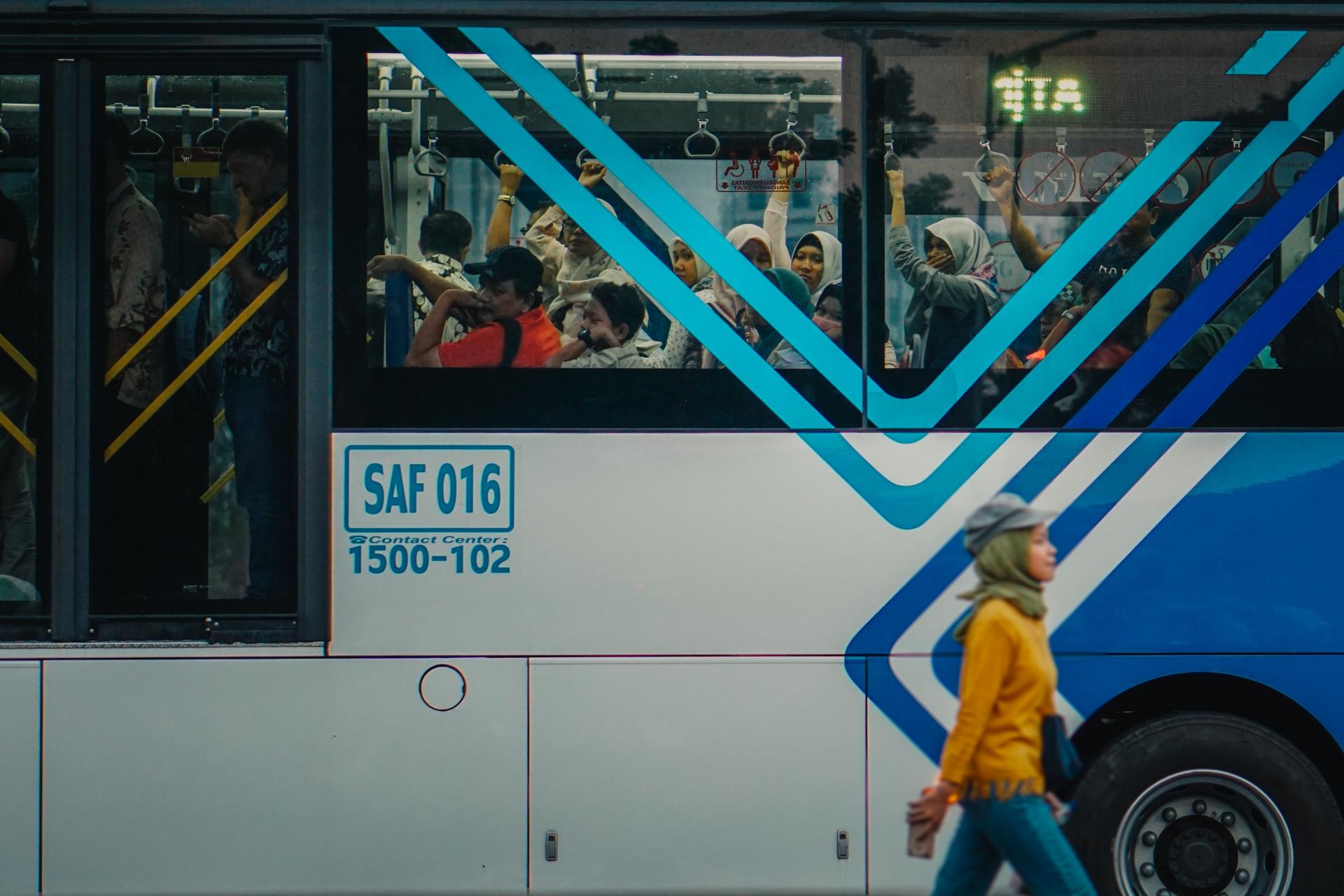 These sorts of projects might not generate the headlines that some of the more grandiose solutions that have been put forward – from  building a giant $42 billion sea wall to relocating the capital – but they are necessary.

And, despite the fact the Indonesian government is pressing ahead with relocating the capital 1,300km away on the island of Borneo, millions of Jakarta’s residents will be staying where they are, and will only prosper in a city that takes its environmental responsibilities seriously.

“We are optimistic that Jakarta can get through this,” Ferry says. “We are not the only city facing this issue, and we now have a climate plan in place, and we are supported by C40 and ICLEI, so I think we will be able to handle this.”

This article was first published by the UNFCC on 29 July 2022.